We invite you to excursions around Staraya Russa in English or German language!
tour
time
on request
5 hours
tour
cost
less than 10 PPL - 7500 RUB.
more than 10 PPL - 10000 RUB
individual tourists
group up to 40 people
Professional tour guides with knowledge of the English and German languages work both with individual tourists and with groups to 40 persons. A route can be corrected according to all wishes of guests. Excursions pass in comfortable for tourists time. Moving en-route can come true both on the transport of a customer and on our transport (for an additional pay).
Excursion program 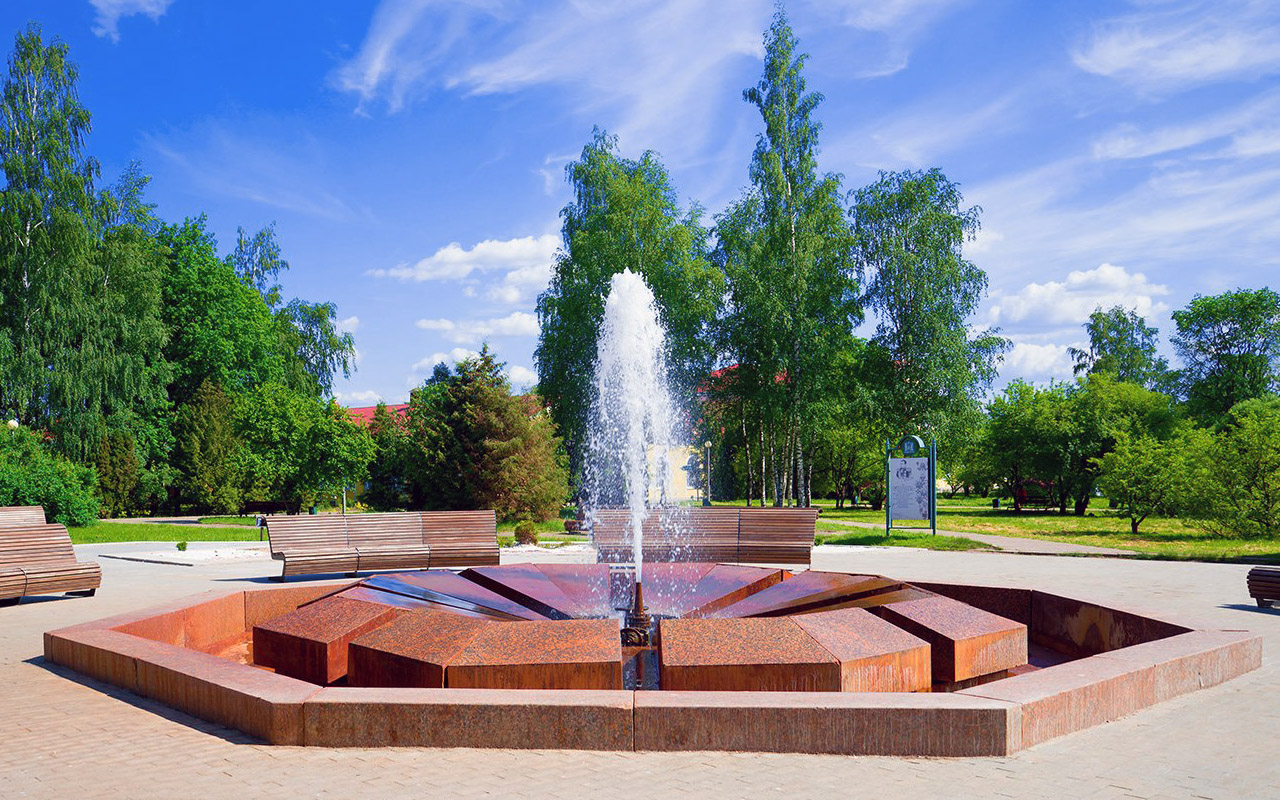 1 hour
Tour to «Staraya Russa mineral water»
Together with the local historian, guests will walk through the oldest in Central Russia balneological resort with its mineral springs, relict Park and Muravyovskiy fountain – the largest in Europe self-exuding column of mineral water, which throws to the surface about 70 liters of water in a second.
On request, you can taste the Staraya Russia mineral water in the Drinking gallery. 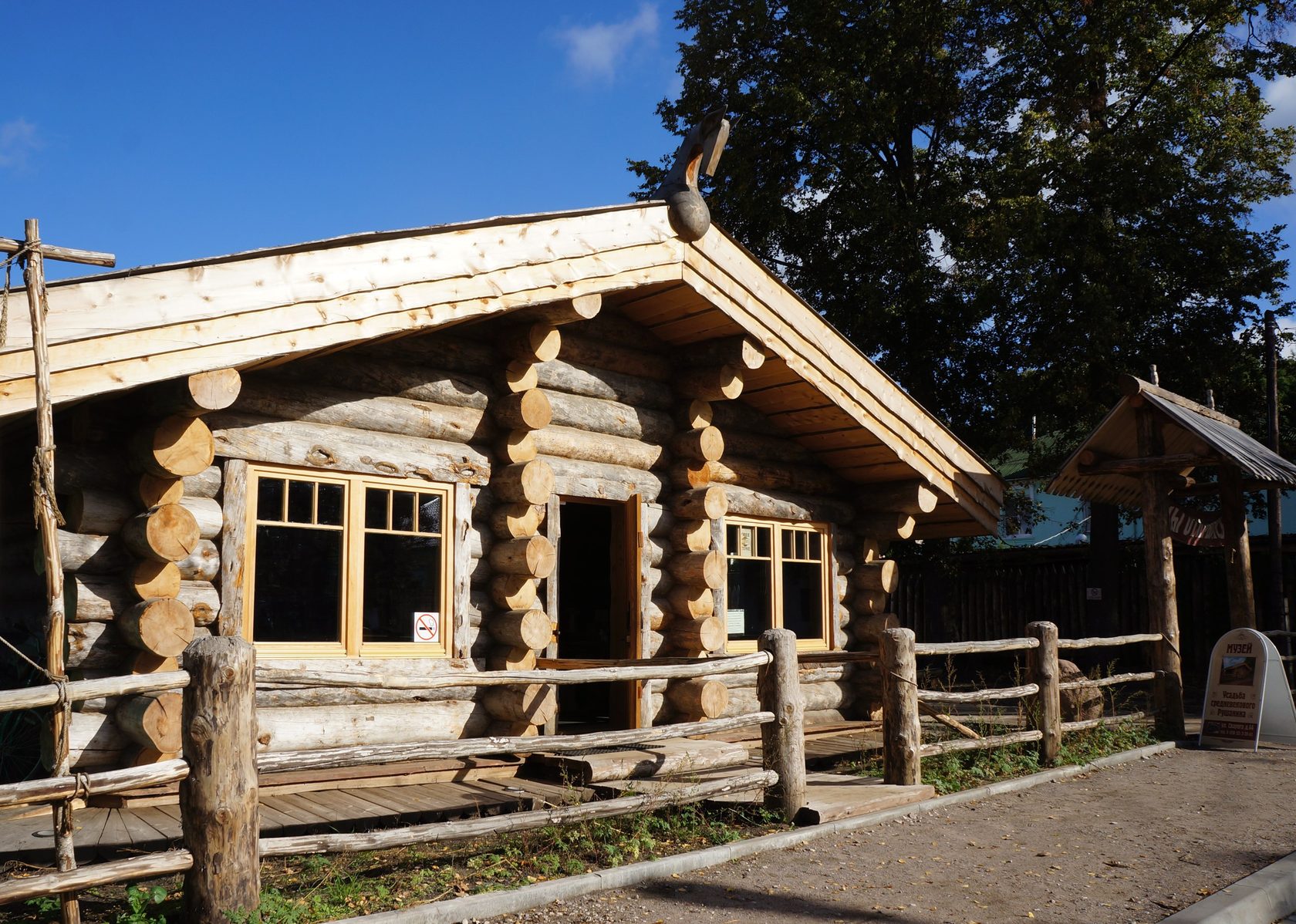 1 hour
Excursion to a museum «Museum Manor of medieval citizen of Staraya Russa»
To feel the atmosphere of the Old Russian city and the way of life of old Russians guests will be able to dip in this unique museum-reconstruction, created on the basis of results of archaeological researches. Mansions with entrance hall, old Russian sauna, wooden roadway, cooling tower and unique operating saltpan, where, as well as in middle Ages, from water of mineral springs the real salt is evaporated.
2 hours
Sightseeing tour of Staraya Russa
The resort city, known to Russian aristocrats since the XIX century, the city of salt, the city of Dostoevsky – all this is Staraya Russa with its amazing air saturated with mineral salts, with cozy streets, ancient temples and the largest portable icon in the world. The tour includes a tour of the historical part of the city, monuments of Russian architecture, key attractions and unique places of Staraya Russa. Guests will get acquainted with the history of one of the oldest cities in Russia and see:

1 hour
Excursion to any of the museums of Staraya Russa
The tour is conducted by the Museum staff under the translation of our guide:

Attention:
• the program can be changed at the request of the customer, including with the addition or exclusion of excursion objects and the conversion of the cost to any group;
• reservation is required through the site form;
• when checking into a hotel, each guest must have a passport, for a child - a birth certificate;
• the tour operator reserves the right to make changes to the tour program without reducing the total volume and quality of services.
Reservation
By clicking the "Reservation" button, you agree to the processing of your personal data, agree to the offer agreement and the rules of the product tour.
Our manager will contact you shortly to confirm your reservation.
ООО "Городской Центр Туризма"
ВНТ 012800